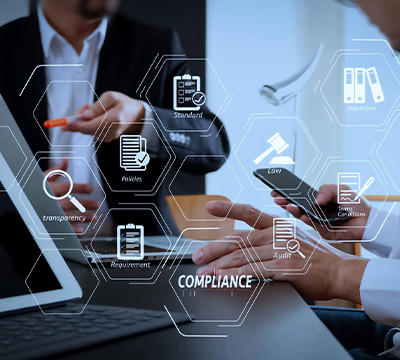 Aiming to attract new clients and improve experience of the current ones, client decided to launch a mobile banking app enabling customers to make payments and manage their funds on the go.

This ambitious project set several challenges for the testing team. To cover a wider audience, the bank chose to develop an application for two most popular platforms and needed mobile app testing services. The application had to be compatible with highly fragmented mobile operational systems, which implied comprehensive testing. Besides, Android runs on numerous devices by different manufacturers, and many of them have certain device-specific peculiarities that had to be addressed.

To create a positive user experience, the application had to enable users to act as if they were at a physical bank branch. Consequently, the app had to have a complex functionality and react rapidly to changing conditions (changes in the legislation, a revised payment system, etc.). This required swift and precise testing covering risk-prone features and areas of the system.

To address the fragmentation challenge and assure proper device coverage, the testing team chose to test the devices (over 20) most popular among the bank customers. This approach helped address the needs of a vast majority of users and timely troubleshoot the issues affecting them.

The project implementation required close collaboration between ESP testers and Client Teams. Considering how complex and highly responsive the app should be, usual functional testing was out of question. Instead, the testing team relied on modern Agile testing methods, such as Beta testing of each stable release candidate. The Agile testing was absolutely transparent for the Customer, as the test scenario was prepared with regard to valuable comments delivered by the employees of various departments. Applying Beta testing, ESP and Client employees tested the app for 1-2 days before its release, which allowed them to explore the product in detail.

When it came to regression testing, ESPs testing team kept in mind the need to preserve the app’s leading positions on the local mobile banking app market. Cooperating with the Customer, the testing team developed a regression testing scenario made up of 89 critical test cases. The developed scenario considerably reduced the testing time and helped update the app swiftly and seamlessly.

Joint efforts of the developers, the bank representatives and the testing team resulted in delivering a high-quality updatable mobile app compatible with a number of mobile devices, including wearable’s. The app operates seamlessly across a wide range of iOS and Android devices and provides secure environment for various transactions, which makes Clients Mobile a high-quality user-friendly tool covering the majority of functions available at physical bank branches. 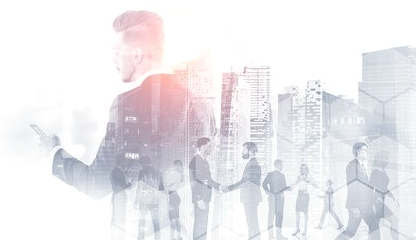